Why is OPEC+ deal a failure for Russia?

The OPEC+ deal to cut oil production is a failure that Russia has suffered, some analysts believe. As part of the deal, Russia's decrease in oil output would be larger than that of Saudi Arabia. To crown it all, the Americans did not take any written obligations at all. 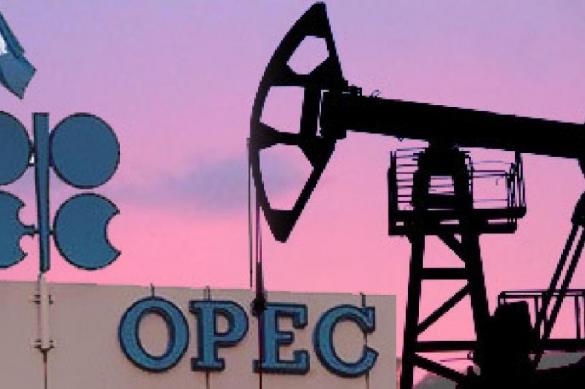 Why is the deal a failure for Russia?

Under the terms of the agreement, Russia and Saudi Arabia are supposed to reduce oil production in May-June by 2.5 million barrels per day each from the current level of 11 million barrels per day. Russia's current obligations are four times as much as in early March of this year, when the previous OPEC + deal fell apart.

Sources in the Kremlin called the agreement a "painful failure," while adding that the deal is a relief for Moscow. They are forced measures that Russia has to accept as a result of the pandemic of the coronavirus infection, as if this applies only to Russia ...

Andrei Nechaev, former minister of economy of the Russian Federation is not happy either. Referring to experts' estimates, he noted that "Russia's oil export revenues would be halved, because it is export that would need to be cut in the first place."

"This is the price of the affair to terminate relations with Russia in the previous OPEC+ deal. Russia had to apologize to the allies, whom Russia had been deceiving for three years without cutting production, but increasing it under the guise of solidarity statements. Now control will be tight, while severe violations will be punishable with sanctions. It is all Russian people who will have to pay for this affair,"Mr. Nechaev predicts.

Leonid Fedun, co-owner of Lukoil, said in an interview with RBC that the current deal was similar to the Brest Peace of 1918 - it is humiliating and difficult, but necessary. According to Fedun, the deal will provide a price level for Russian oil at $30-40 per barrel instead of $15-20.

The Kremlin believes that the new deal helped to avoid chaos

"We believe that this deal helped to avoid a slide into a state of chaos and now helps maintain more or less stable prices," Kremlin's official spokesman Dmitry Peskov said.

Gennady Shmal, the president of the Union of Oil and Gas Producers of Russia believes that there is no reason to talk about failure.

"It's bad, of course, that in March we did not support the proposal that the Saudis made. It was not a tragedy, though. We had experienced worse. I still remember the time when a barrel cost less than $10 and we didn't die. Therefore, the price below $20 is not a death sentence for Russia, although such a price could not but affect the situation, of course," the expert told  Pravda.Ru.