Russian economy being prepared for second wave of pandemic

The second wave of the pandemic may arrive sooner than we expect, and the world will have to deal with it. Russia needs to change her approach to planning and business processes, experts say.

The leaders of the Federal Reserve System, the International Monetary Fund and the World Economic Forum announced that it would take economy several years to recover from the current crisis completely. Analysts believe that the current crisis in the Russian Federation is similar to the pre-war situation.

The main problem is seen in the new growth of the number of infections in China. As many as 40 cases of the coronavirus infection have been recently found in the city of Shulan in Jilin province, which borders on the Russian Federation. The Chinese authorities decided to close the city, similarly to the practice they used in relation to Wuhan. 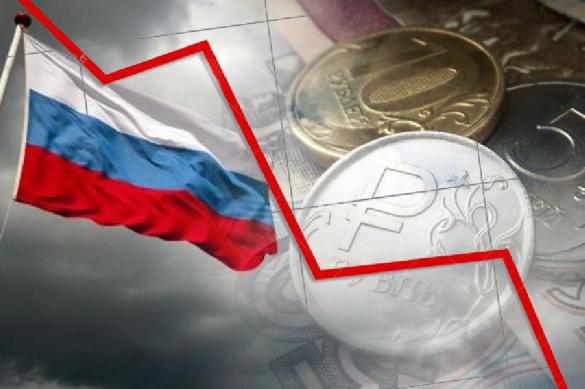 Experts believe that in the United States, the coronavirus is going to come back again along with seasonal flu.

Elena Malinnikova, the chief freelance specialists for infectious disease at the Ministry of Health of the Russian Federation, believes that the pandemic of the new coronavirus infection in Russia will end by July. However, many financiers surveyed by Deutsche Bank, (55%), believe that coronavirus-caused problems are going to return.

An economic collapse is inevitable. The situation is unlikely to improve either until an effective vaccine appears or the virus changes its "behavior".

All restrictions play to the detriment of the well-being of most countries, Oscar Stakhovyak, managing partner of Untitled Ventures believes.

According to the IMF's Managing Director Kristalina Georgieva, the global economy will be able to completely overcome negative consequences of the pandemic no earlier than three years later. Almost all experts expect a long global recession within the upcoming 18 months.

Therefore, one should continue talking about successful cases of controlling the spread of the virus, about the isolation of all those who contacted the infected. It is also necessary to develop an algorithm of consistent actions in the event of the next waves of the disease to gradually put the country's health system in order.

"First of all, the healthcare system needs to establish diagnostics and conduct immunization as soon as the vaccine appears," said Sergei Khestanov, associate professor at the Russian Academy of National Economy and Public Administration.

The state and businesses should play an important role in this process. One should clearly understand what types of work can be done from home and how supply chains are going to change.

"The entire economy, every company and every store should be able to quickly switch to remote work for some part of their business - one should always be prepared to the need to work under lockdown conditions," first vice president of "Support of Russia" Pavel Sigal said.

When all i's are dotted at this point, it will be much easier to handle the second wave.