In the 21st century, Asia will be playing an increasingly significant role in international affairs. One could simply lose these words on the wind if it was not for high representative of the European Union for Foreign Affairs Josep Borrell. 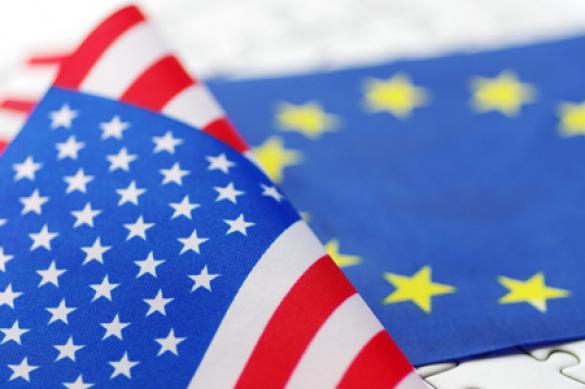 Speaking on a video conference on Monday at the annual meeting of German diplomats, Borrell said that " we live in a leaderless world where Asia will be increasingly important - in economic, security and technological terms."

"Analysts have long talked about the end of an American-led system and the arrival of an Asian century. This is now happening in front of our eyes," he said.

According to Borrell, " If the 21st century turns out to be an Asian century, as the 20th was an American one, the pandemic may well be remembered as the turning point of this process. Demand for multilateral cooperation has never been greater. But supply is falling behind."

Well, one can argue about the statement of the 20th century was the American one. Yet, Mr. Borrell said the things that the Americans hate to hear.

According to him, the current crisis became the first one in the recent decades, when the United States did not stand at the head of the international response to it.

"This is the first major crisis in decades where the US is not leading the international response. Maybe they don't care, but everywhere we look we see increasing rivalries, especially between the US and China," Josep Borrell stated.

It is worthy of note, however, that it was the USA that triggered many of the crises of the last decades. This thesis is quite debatable too.

How should the EU act in the current conditions? According to Borrell, the EU should follow its own interests and values not to let anyone to use it for their own purposes.

He also believes that the European model of globalization is under pressure. According to the head of European diplomacy, a more strategic approach is needed to control its vulnerabilities and dependencies. According to Borrell's forecast, the world also "risks becoming less free, less prosperous, more unequal, more fragmented."

Clearly, a lot of what Borrell said reflects the contradictions between the United States and the European Union. Many European leaders are annoyed by the fact that Washington very often does not consider it necessary to consult the EU when making decisions.

Yet, there are EU states that are ready to support Americans without a backward glance. The most obvious example is Poland.

For a start, the European Union should overcome discord in its own ranks. This is no less difficult task than all the challenges that the head of the European diplomacy spoke about.